Agnese Di Vico was born in Rome in 1988.
In 2007 she graduated in classical studies and she enrolled the sociology class at Università La Sapienza.
After that she decides studying photography at “Istituto Superiore di Fotografia e Comunicazione Integrata” to dedicate herself to this great passion. In the meantime, she starts working as freelance (collaborating with different modelling agencies in the creation of portfolios, taking pictures for musical groups, collaborating with Videns Picture for the realization of comic “SOLO 2.0” by Marco Mengoni). During her last year of studies, she further elevates her knowledge participating to a fashion master in Tallinn, organised by the Professor of ISFCI Angelo Cricchi.
She participated to the “Hotel Roma” event (organised with her colleagues and developed by the Professor Ottavio Celestino) and to the exhibit of photographs realized in collaboration with the students of the Accademia di Moda e Costume of Rome.
Graduated in June 2011, she continues her career beginning new collaborations, such as the one with the record producers Stella Fabiani, Piero and Massimo Calabrese.
She works as sport photographer in many sports event.
She realized promotional photographs for the exhibition of Gunter von Hagens called “Body Worlds”.
In 2014, she moves to Milan, where she starts working at Best Sound and, after that, in a communication agency.
In 2016, she goes back to Rome where she continues her career and she starts a new collaboration with “Officine K Wedding”.
Curios and resourceful, she keeps experiencing new techniques, to achieve always better results. 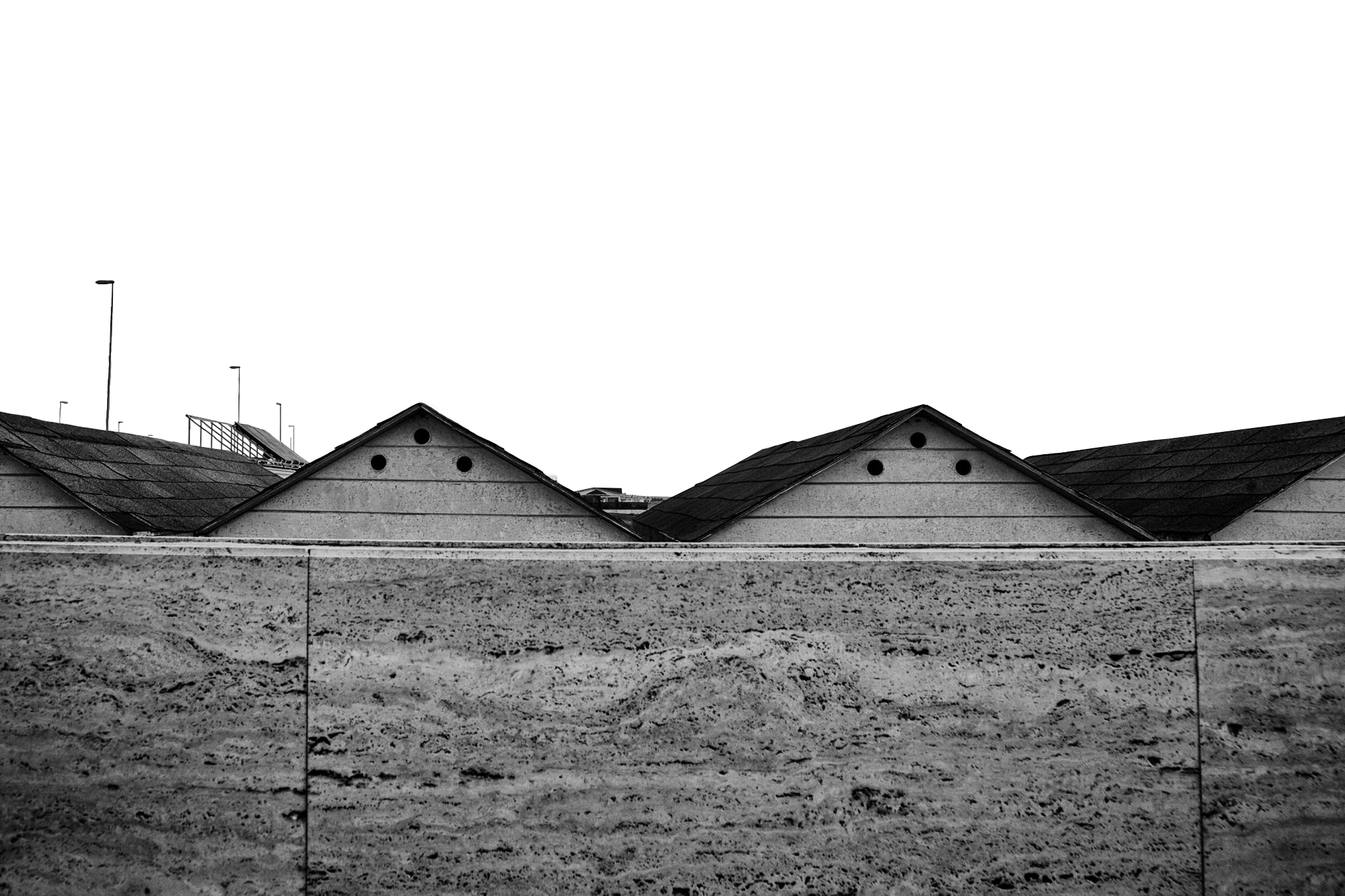 We use cookies to ensure that we give you the best experience on our website. If you continue to use this site we will assume that you are happy with it.OkNoread more